The Application Of Memes As A Marketing Tool 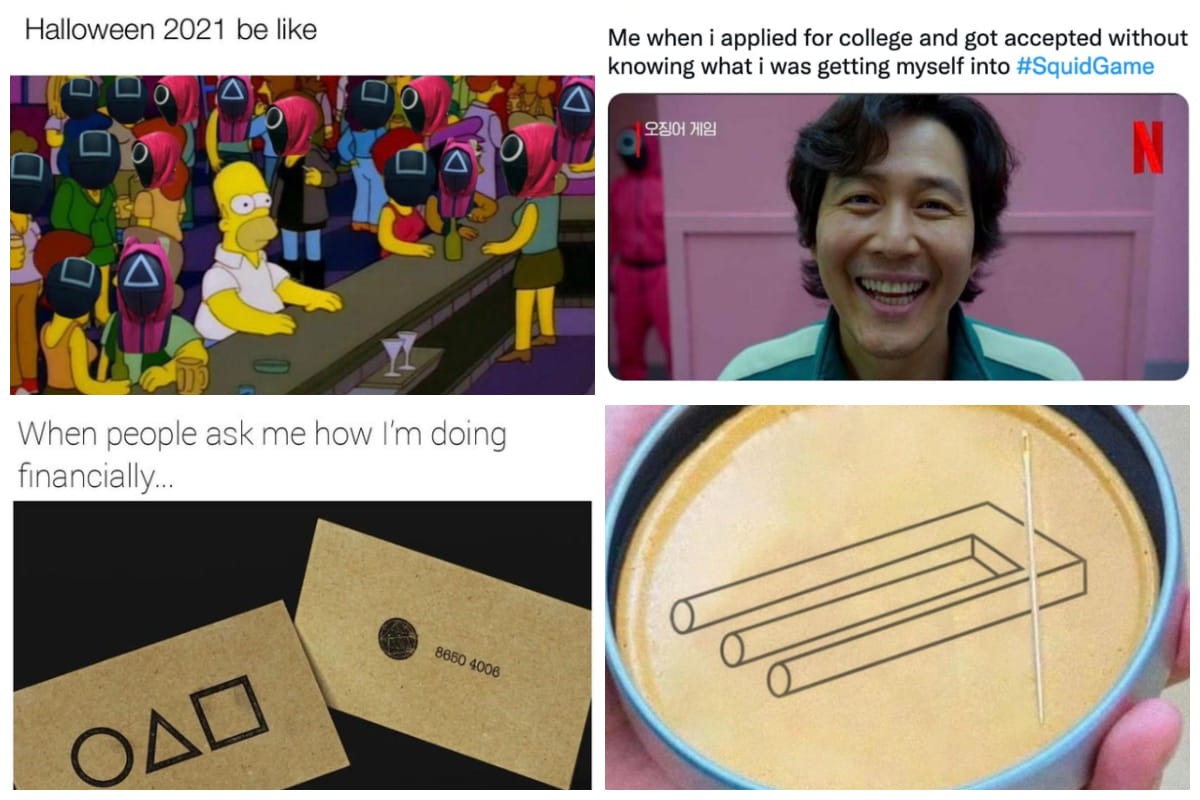 On today's timelines, people see a plethora of memes. In this article, you will know the application of memes as a marketing tool. Memes may be found all over the internet, including Facebook, Twitter, Reddit threads, TikToks, and more. If you didn't know, the average person spends approximately 2 hours every day on social networking (Deyan, 2021). That's a lot of time to see a ton of memes pop up on your feed. If you don't know what a meme is, it's usually a visual image (although it may also be video or text) that's surrounded by some words about a pop-culture reference. Memes are a great method for people to communicate humour, and as a result, they've brought millions of people together across the world by allowing them to share, create, re-post, comment, and like them on a variety of social media sites. As a result, a meme culture has exploded in popularity during the last few years. As a result, several businesses are embracing the concept of meme marketing.

Meme marketing is a potent digital marketing approach in which businesses adapt current memes or viral material to fit their brand's image and positioning. The goal of this digital marketing strategy is to increase engagement by connecting with your audience on social media. This is particularly appealing to businesses targeting millennials and generation Z, as these customers are particularly interested in amusing, organic material that they can share with their peers.

According to ZDNet, 74% of individuals say they send memes to make their friends laugh, and 35% say they send them to express their emotions (Brown, 2017). The most significant benefit of adopting meme marketing is that it is low-cost and has a high likelihood of becoming viral. It is deemed low-cost because you are simply refining an existing meme template that was designed by someone else to meet your brand's demands. In terms of going viral, this is a significant benefit because it can lead to increased brand visibility and exposure, which is something that all businesses desire. While one meme may go viral, it is crucial to remember that not all memes or meme marketing techniques are guaranteed to become viral, and that ensuring that the plan is effective takes time and effort.

Netflix will be the first example we'll look at. In reality, Netflix has a social media account called "Netflix Is A Joke" where they share amusing interactive content with its fans. The page (which is active on Twitter, Facebook, and Instagram) features memes with a twist. Netflix develops memes using content from its own series, rather than adopting memes from pre-existing viral templates.

This aids in the promotion of their performances while also increasing consumer interaction. Netflix's Squid Game, for example, has swiftly become an internet sensation, making it one of the most watched TV series of all time. As a result, the studio decided to create a meme based on one of the show's signature challenges while also relating it to its other show, Stranger Things. If you're unfamiliar with the meme, the competitors in Squid Game must pick a shape and then cut it out of the tin. Eleven's favorite snack is eggos, which has a Stranger Things connection. As a result, the challenge in Squid Game connects these two photos. This is a unique take on meme marketing because Netflix's content is at the core of the joke, which is something that a lot of corporations don't do.

Moreover memes are also effective for brands and as a marketing tool because they help businesses to humanize their relationships by behaving as if they have an authentic voice. As a result, firms have started altering their marketing strategy to suit to the needs of younger generations.