The fact that social media is more economical than phone calls and uses short message services is just one of many factors that have helped it become popular and ascend to the top (SMS).

When using Multimedia Messaging Service, several social media platforms let you send large files and media for fewer data bundles, which could cost you a lot of airtime (MMS).

Facebook Messenger has a plethora of fantastic features that allow users to easily communicate with close friends and family, making it one of the most practical and reasonably priced private messaging services.

Facebook's ability to let users enjoy posts on a 20-megabit free reserve when users run out of data bundles is one of the reasons it ranks first in Africa. Although this prevents users from viewing media items like images and movies, many still value and favor this choice. Currently, the site has more than 2 billion users worldwide.

Due to developers' attention to detail, social media sites are no longer mysterious, even to older generations. What could be challenging about navigating the feeds or clicking here and there to take actions, after all?

Naturally, the older men are reluctant at first, but ultimately they pick it up and are glued to their screens all the time. TikTok is an illustration of a user-friendly platform and is also steadily ascending to the top.

Social media platforms still rule the world because of the shift to digital technology. This is true even on a continent like Africa that isn't as well developed.

Given how few people in Africa have access to the Internet and how hard it is for Africans to use the Internet, the growing popularity of social media on the continent is all the more interesting.

African Internet users, who numbered over 100 million as of the end of 2010, make up a relatively modest portion of the 2 billion people worldwide that are online. More than 220 million individuals use the Internet just in the US.

According to estimates, one in ten Africans use the Internet (up from one in five thousand in 1998), making Africa the continent with the lowest penetration rate worldwide.

The lack of personal computers in use and the high cost of broadband connections, which are the quickest way to access the Internet, are only two of the numerous factors contributing to this dismal performance.

But at the same time, these issues help explain why Africa has recently experienced the highest growth rate in mobile internet use globally.

According to Jon von Tetzchner, co-founder of Opera, the most widely used Internet browser for mobile phones around the globe, "triple-digit growth rates are typical across the continent." The mobile Web can reach tens of millions more people than the wired Web since mobile phones are so widely accessible.

According to Mr. Tetzchner, the "mobile Web is beginning to influence the economic, political, and social development of the continent," much like how the usage of mobile phones has increased significantly in Africa in recent years.

A Seismic Shift Is Coming

Erik Hersman, a well-known social media entrepreneur and blogger from Africa who contributed to the creation of the innovative website Ushahidi (see Young Africans put technology to new purposes), shares this enthusiasm.

Major corporations are taking a special interest in Africa's growing population of Internet users as a sign that the future is more promising.

Following the debut of versions of its platform in a number of important African languages, including Swahili, Hausa, and Zulu, in May, Facebook has announced it will make its platform accessible to mobile phone users in numerous nations across the world, including many in Africa, without charge.

A new service from Google for Swahili speakers in East and Central Africa began testing in October. You can check the latest news of google in Africa with Urban Kenyans a news website with updates about African society.

It will enable people to engage and share knowledge by asking and answering questions, many of which are of very local or regional relevance. Its tentative name is Baraza, which means "meeting place" in Swahili. 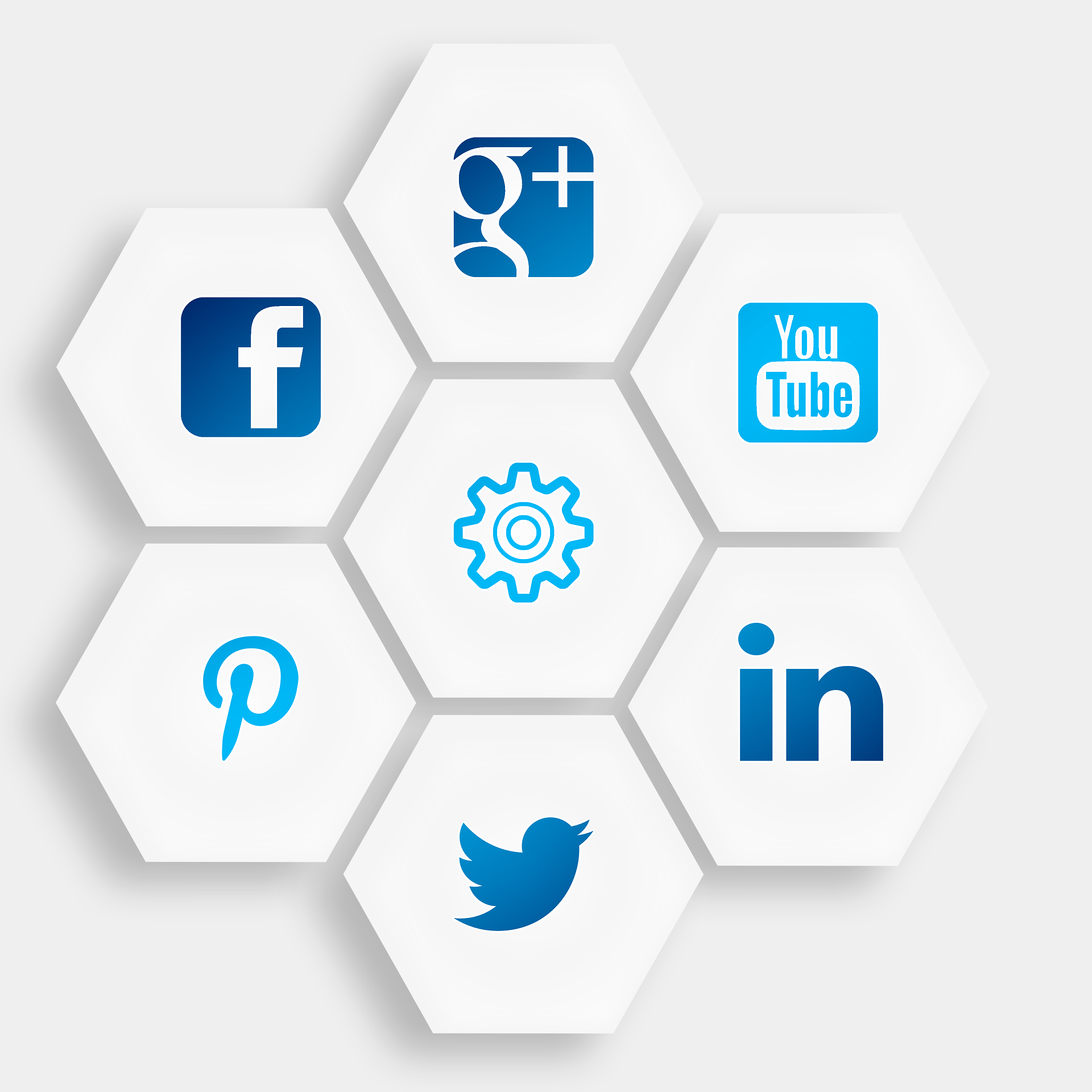 What Are The Big 4 In Social Media?

Consider concentrating on the "Big Four" social media platforms instead, which include Facebook, Twitter, Google+, and Pinterest. While marketing on other social networks is never a bad idea, concentrating mostly on the Big Four provides the highest possible marketing ROI.

What Is The Fastest Growing Social Media Platform 2022?

All channels have witnessed growth, but unexpectedly, TikTok will be the social media platform with the fastest rate of growth in 2022. 40% of the 3,000 participants say they'll be using TikTok as part of their social media strategy in 2022.

What Are The 6 Types Of Social Media Platforms?

Which six forms of social media exist? Although there are other methods to categorize social media, the six main categories are social networking, bookmarking, social news, media sharing, microblogging, and online discussion forums.

Africans are also preparing to gain from the quickly expanding mobile Internet sector. MXit, a free instant messaging program with an estimated 7 million users, is the most well-liked regional social networking site in South Africa.

African programmers are creating, testing, and releasing new locally developed platforms and tools from Abidjan and Accra to Lusaka and Nairobi to maintain the Social media platforms in Africa debate.