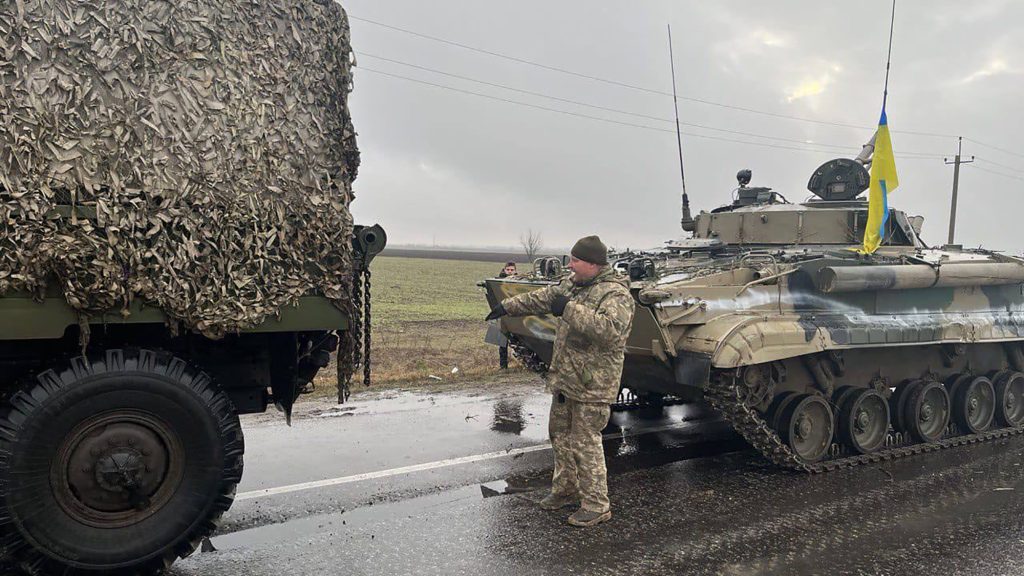 Have you been following the Ukraine war on TikTok? Everyone, it is said, as Russian Invasion dubbed TikTok War. In February, New York Times columnist Thomas Friedman stated, "This is the first conflict that will be covered on TikTok by super-empowered citizens armed solely with smartphones."According to CNN's chief media journalist Brian Stelter on Sunday's "Reliable Sources," Ukrainian Instagram influencers are now warzone witnesses, and urban warfare experts are tweeting recommendations to Ukrainian forces. However, the barrage of words and images is generating a perplexing media environment rife with misinformation.

Many are referring to Russia's invasion of Ukraine as the TikTok war, because users of the network were actively commenting about the military escalation even as Russian officials denied it. Many people are also using social media to become "anti-war activists," according to Stelter.

When you consider Russia's state-owned media, the news environment is growing increasingly complex. Social media, according to David French, a senior editor at The Dispatch, is showing Americans how "extremely awful" this battle is, but such platforms don't provide an overall strategic view, such as Russian soldiers' positions or the true number of dead.

The immediacy of these social media posts, according to French, may have encouraged Western governments to "fall in line swiftly" on tougher sanctions. "The inspirational quality of Ukrainian resistance," French remarked, "is shame a lot of Western countries into action."

A video of Russian paratroopers uploaded on TikTok and Twitter that turns out to have been filmed in 2015 was referenced by Stelter as a perfect example of misinformation being propagated on social media. Few individuals understand information warfare as well as most Ukrainians, according to Jane Lytvynenko, an investigative reporter and researcher specializing in deception.

"Every conflict has propaganda," Lytvynenko explained. "And the objective of Russian propaganda right now is to undercut Ukrainian narratives and to terrify Ukrainians," she explained. Lytvynenko warned against reports on social media of "Russian forces, Russian military moves, and disinformation," which Ukrainian news outlets are debunking in real time.

According to Stelter, a "fog of war" has descended over Ukraine, making it difficult to determine what is going on in areas even 20 miles outside of Kiev. According to French, we may not know the outcome of the conflict for days or weeks. "As a general rule, the more explicit and dramatic the information, the more mistrust you should apply," said French, who served in the Iraq War. "Right now, the more high-level, more ambiguous reports are going to be the more reliable news."

Whether this is the "first TikTok War," the assertion is tainted by wishful thinking. People have excellent cause to look for a new, significant distinction between the images of one conflict and those of all previous wars. If something is novel, it's possible that we've avoided the same old scenario in which many people die for no apparent cause. If something is novel, it has the potential to be unique. However, looking for that difference in a technological company's offerings is obviously sad and foolish. We will undoubtedly witness the first Twitch war, or the first Discord war, or the first conflict on some other platform that has yet to be invented in the next years.