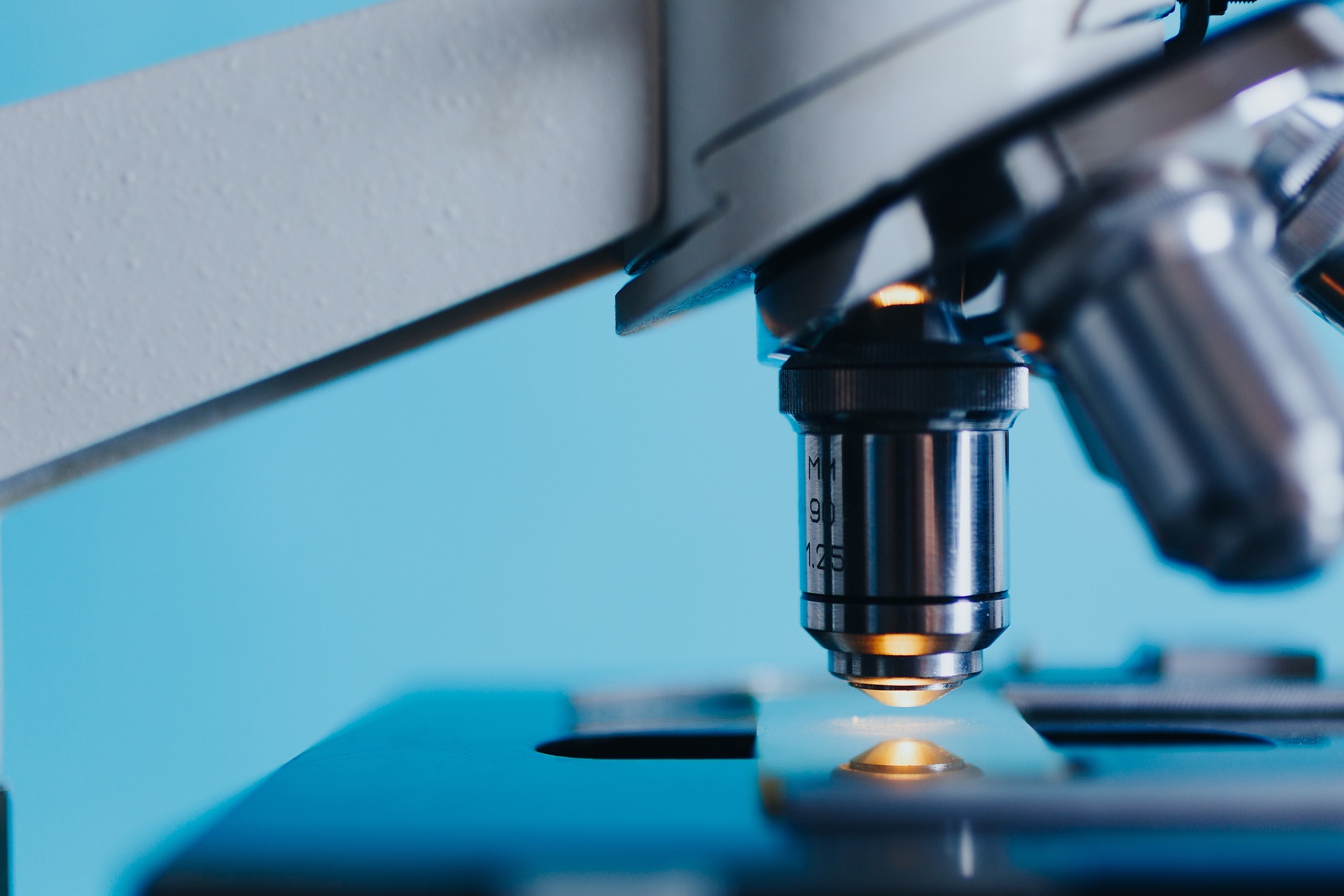 Social networks are among the most commonly used technologies in our day, which is no secret. Social media is now used by around 40% of people worldwide, and those numbers are only increasing and scientist can get benefits of social media use in science.

When it comes to the usage of social media in scientific societies, however, it appears that there is a divide between research and technology. We examine the benefits of adopting social media for science in this piece, as well as the opportunities these technologies present for both science and society.

When compared to other professional organizations or even the general population, the scientific community has low rates of social media use.

Conventionally, scientific communication is unidirectional (consider conferences or journal articles that have undergone peer review like the ones that OAPublishing make); yet, this lengthy story contrasts with the current global evolution of communicative preferences.

Social media platforms are now the perfect setting for two-way, engaging discussions amongst people of all backgrounds.

The truth is that using social media as a scientist is met with resistance. According to a 2014 survey, many US-based scientists will never think of utilizing Twitter or Facebook for work-related purposes.

The tendency for more exclusive or specialized networks like those stated in the previous sentence suggests that the problem may be related to problems with trustworthiness and reputation.

Given the prevalence of mundane or irrelevant content on social media platforms, scientists typically believe that they are unsuitable for "high-quality" science.

Due to the dearth of authoritative voices on these platforms, credibility difficulties arise; nevertheless, this might also be a chance for scientists to fill the gap.

Benefits Of Social Media Use In Science

According to a 2018 survey, certain science-related Facebook pages and profiles have tens of millions of followers. Because they can reach such a large and diverse audience, there is a chance that scientists will use this platform as a place to establish online communities with shared interests.

Due to Facebook's social aspect, it is simple to locate audiences that share the same interests or are likely to work together on initiatives ranging from research sponsorship to event fundraising.

In this regard, a study of the levels of interaction generated by science-related Facebook pages revealed that posts about funding for research received the highest levels of interaction, and a US study supported the belief of many scientists that having a social media presence can help them prove their relevance to funding agencies.

Perhaps because of the perception of LinkedIn as a high-profile platform with a mostly professional focus, this network is more widely accepted among scientists.

But this platform provides more than just the chance to set up an online profile; it has the potential to replace a lab meeting or a conversation with like-minded people virtually.

According to certain research, posting academic tweets can enhance citations and paper downloads; thus, using this platform to build a presence in the scientific world is an additional option.

It's also important to keep in mind that just 5% of Twitter interactions involve businesses or the media, so there is opportunity for visibility when planning events or promoting scientific endeavors that need funding.

Two Twitter features have proven to be particularly helpful in the scientific community: conference hashtags have been particularly effective, and lists can help build online communities of people with the same interests and objectives.

Twitter may also help the scientific method by supplying raw data that is extremely valuable in and of itself from a social perspective.

Researchers, scientists, and conference planners may learn a great deal about how social media users respond to and engage with news and announcements.

With this knowledge, they can identify patterns and alter online marketing tactics to appeal to a larger audience in a way that makes sense to them.

In conclusion, social media can serve as an effective communication tool for scientists to spread the word about their study, conference organizers to draw attendees and sponsors, and researchers to get funding.

All of these channels can be utilized to forge closer connections with colleagues around the globe and to spread knowledge about the most recent social science research. To use social media effectively, keep two things in mind: focus on the audience and focus on the purpose.

Social media platforms don't necessarily produce high-quality material and interactions; rather, it depends on how they are used. And when they are employed for activities like outreach, communication, and collaboration, only positive things can result.

In the end, the question at hand is whether and how social media can be better utilized for science. In light of this, it seems reasonable to claim that the skillful use of social media can support and advance scientific endeavors in three key areas:

Additionally, they can aid in expanding access to scientific contributions and research. Social media can help democratize scientific discourse and make it more accessible to a wider audience.

Traditionally, scientific groups have been "restricted." As a result, people may become more curious and/or have a greater understanding of the contributions science has made and can make to society as a whole.

Last but not least, social networks can help science itself have a larger online presence. This can give the abundance of information created in the public arena more legitimacy, counteract the consequences of fake news or statements that lack supporting evidence, and spark public discussion about topics that are extremely important for society as a whole. In fields like environmental science and food security, this is already taking place.

Why Is Social Media Important In Science Communication?

Additionally, scientists can boost the impact of their research by using social media to disseminate their most recent discoveries, academic papers, and accomplishments. For researchers who are now addressing the public on these platforms, having a global presence is also a huge benefit.

What Is The Role Of Media In Science?

The media have a special role in making scientific discoveries and findings known to the public, which often means giving people information that will help them understand the reality that is being explored.

How Social Media Is Changing The World Of Science?

Researchers, scientists, and conference planners may learn a great deal about how social media users respond to and engage with news and announcements. With this knowledge, they can identify patterns and alter online marketing tactics to appeal to a larger audience in a way that makes sense to them.

In conclusion, social media platforms are just another tool for promoting scientific activity and making it more accessible. One of the main functions of science is to investigate societal concerns and come up with transformational answers to problems that affect us all. The route is there; therefore, all that is left is for the scientific communities to promote their research interests and bring science's advantages to the general public by making the best use of the tools at their disposal.